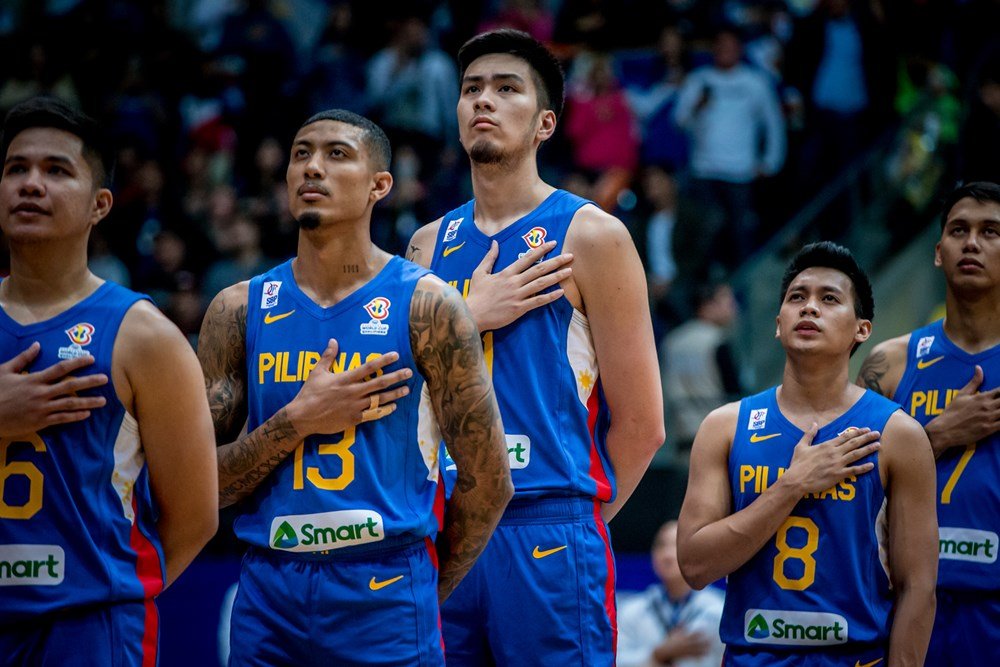 Fiba-ranked No. 41 Philippines was not without heroes as seven-foot-two center Kai Sotto and reigning PBA Finals MVP Scottie Thompson led the charge for the Nationals who clinched their first win in the two-game fifth window showcase.

Sotto joined the team’s practices later due to his prior club commitments in Australia.

Thompson, who played his best Gilas games, said in Filipino, “I’m really comfortable there. What I do best to help the team, that’s what I do in Ginebra and I was hoping that I could bring it here to Gilas. I’m thankful because I was able to show that.”

The Nationals buckled down on defense after coming out of an extended halftime break, limiting the No. 35 Jordan to just 10 points in the third quarter.

Gilas Pilipinas head coach Chot Reyes said, “Obviously we’re very happy with the result, and for the game, we really focused on our defense, being able to stop their main players.”

Jordan’s naturalized player Dar Tucker, however, erupted with 23 points although 14 of which came in the first half as Gilas’ Dwight Ramos and Jamie Malonzo tightly defended him and forced him to bleed for every basket he scored in the final half. Their defense also resulted in Tucker succumbing to 10 costly turnovers in the last two frames.

“I think the result – we were able to hold them below 70 points, so I think that speaks well of our ability to defend,” Reyes added.

Sotto and Ahmad Al Dwairi traded highlights in the first quarter but the latter’s vast experience gave him the advantage although Sotto also had his moments to shine.

Dwairi already had a double-double midway through the game, finishing with 18 points, 16 boards, three assists, two blocks, and two steals.

The game, however, slightly shifted to the perimeter as Parks dropped 11 of his total 13 points in the second interval.

The Nationals got their acts together early in the second half and kept their intensity to outscore Jordan, 21-10, in the third. Gilas capitalized on their momentum down the stretch to wrap up the match and improve to a 4-3 card in Group E.

Jordan only totaled 27 points in the second half.

Reyes said, “I think number one was familiarity. This is not the first time that we have come together. Then I think it just manifested itself—the energy and the vibe.”

The Philippines will next play against Saudi Arabia