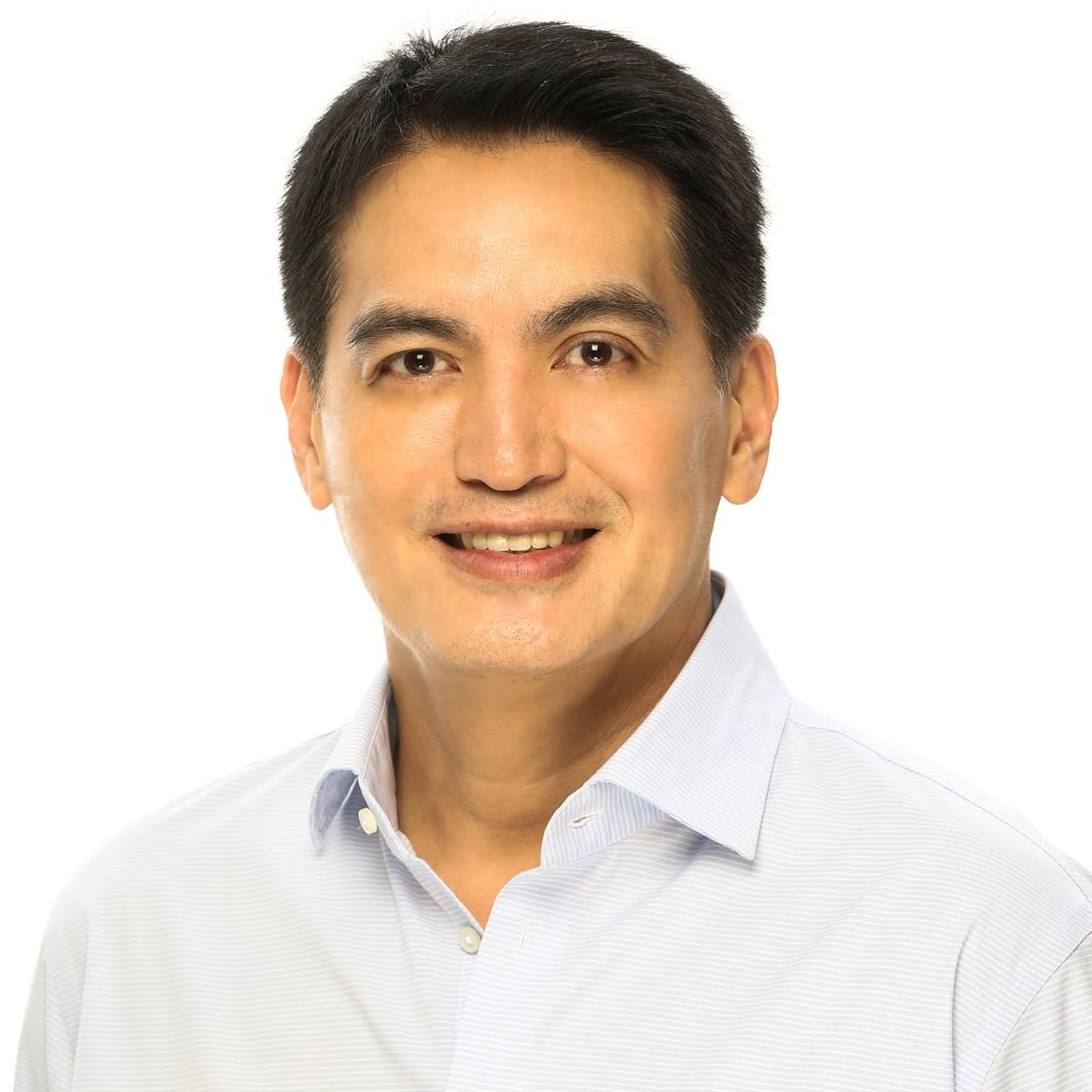 Suspended Jose Rizal University (JRU) cager John Amores has yet to own up to his mistake after he assaulted De La Salle-College of St. Benilde players during their NCAA Season `98 men’s basketball tournament game at the Filoil EcoOil Centre in San Juan City on November 8.

The solon, a five-time UAAP champion coach, sent Amores a message without mentioning the player’s name.

“I also hope that the player from JRU will own up to his mistakes and apologize for what he has caused in the past few months,” Pumaren said. “Yes, we may have heard statements from the parties involved but this player has yet to take accountability and apologize to the players he has hurt, affected, and even traumatized.”

The CSB Blazers coach, according to Pumaren, said receiving an apology from the JRU player would be nice.

The Blazers were up by 20 points late in the fourth period when technical officials totally lost control of the game, which led Amores to rush toward the CSB team’s bench.

All hell broke loose in the last 3:22 in the game after Amores, coming from an altercation with Mark Sangco, charged into the Blazers bench and punched Taine Davis and Jimboy Pasturan despite his teammates’ efforts to stop him. The JRU cager also shoved Migz Oczon before he was sent to the dugout.

CSB was eventually ruled as the winners after routing JRU, 71-51. The NCAA Management Committee decided to stop the game to ensure the safety of the players and staff.

Meanwhile, Davis and Pasturan filed a complaint before the San Juan prosecutor’s office against Amores for assaulting them. Their lawyer Aldwin Salumbides and coach Charles accompanied them.

Salumbides, in a report by ABS-CBN, said the incident should not be taken lightly as it is a criminal case of physical injury.

The lawyer said they were hoping Amores would reach out but such was not the case.

“We were hoping that he would reach out, but if he’s not doing that, we’re the ones reaching with the long arm of the law,” Salumbides was quoted as saying.

Tiu, as a witness, also submitted an affidavit to the prosecutor’s office.

Pasturan sustained a black eye while Davis absorbed a blow to the chin when Amores went on a rampage following a fan’s heckle during the match.

The Philippine Sports Commission (PSC), for its part, launched an inquiry into the controversial basket brawl.

The PSC announced on November 11 that it has formed a fact-finding committee through a resolution to determine what transpired in Amores’ violent act during the game.

He, however, assured that the probe will be a fair play as the national sports agency will investigate all facts and circumstances surrounding the incident.

The PSC is using its powers as the sole governing body for amateur sports as stated in Republic Act 6847, which includes the “power to perform all acts and things necessary for or in connection with the performance of its functions including the imposition of sanctions upon any national sports association, institution, association, body, entity, team, athlete, and sports official for violation of its policies, rules, and regulations.”

Officials from the SBP, NCAA, JRU, CSB, and even the FilOil EcoOil Centre management will be invited alongside some other parties.