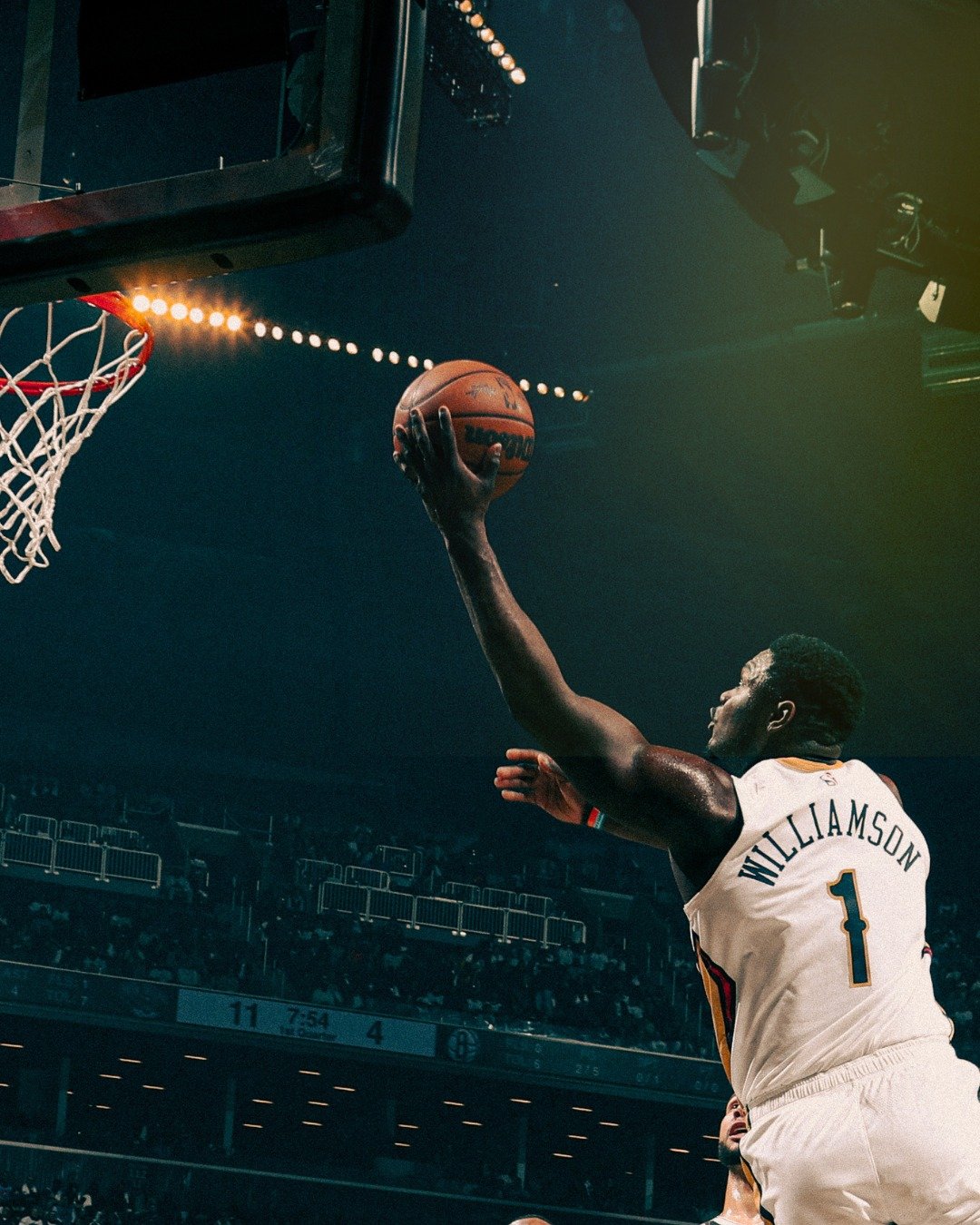 The Utah Jazz and New Orleans Pelicans soared to a roaring start by beating their respective rivals in the new NBA season-opening games Wednesday night (Thursday in the Philippines).

The new-look Utah Jazz racked up a 123-102 victory over the Denver Nuggets behind Collin Sexton and Lauri Markkanen who fired 20 and 17 points, respectively.

Sexton said, “We all have chips on our shoulders. Everyone here wants to show people that we’re a tough team.”

The win is the first for new Jazz coach Will Hardy, who had a stint with the Boston Celtics as an assistant coach. “There’s a real camaraderie with this group even at this early stage because I think all of our guys understand that none of them can do it on their own.”

“We were just so happy for him. He deserves it. He’s given a lot of guys a lot of confidence to go out there and play the right way,” Mike Conley said.

The loss came out as a surprise for the Nuggets who are built for a title bid and the Jazz who are still rebuilding after trading pillars Rudy Gobert and Donovan Mitchell.

Rudy Gay canned 16 points, Malik Beasley made 15, and Conley with 13 for the Jazz that also had contributions coming from rookie Walker Kessler (12 points and 10 rebounds).

The Nuggets leaned on Nikola Jokic who hit 27 markers and Aaron Gordon who accounted for 22 but they were not satisfied at all.

Two-time reigning Most Valuable Player Jokic said they seemed to be at a loss, saying, “Even when we provided open looks, we didn’t shoot those. I think the mentality was that we didn’t know what to do.”

Williamson, the 2019 NBA Draft No. 1 pick, erupted with 25 points, looking fully recovered having been sidelined for a year with a broken right foot.

The Nets, however, became a one-man show with Kevin Durant finishing with 32 points although Patty Mills (16) and Kyrie Irving (15) also provided support for a losing cause.

Over in Miami, DeMar DeRozan made 28 of his total 37 points in the second half and Ayo Dosunmu had 17 as the short-handed Chicago Bulls doused cold water on the Miami Heat, 116-108.

Bulls’ Nikola Vucevic scored 15 on top of 17 rebounds as teammate Goran Dragic had 12.

Jimmy Butler poured in 24 points and Tyler Herro made 23 for Miami.

In Atlanta, the Atlanta Hawks demolished the Houston Rockets, 117-107, while the Memphis Grizzlies outlasted the New York Knicks, 115-112, via overtime.